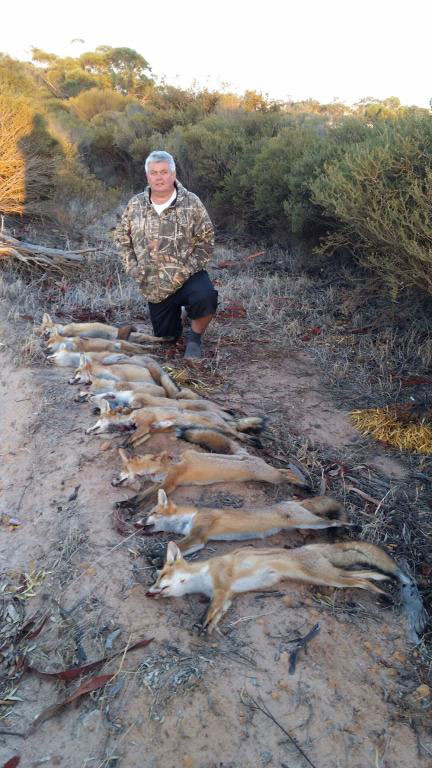 My offsider that I shoot with had been given a BestFoxWhistle Original to try by his father who was visiting from the UK and had bought one with him.

Well we did try it… and over the 35 years I have been shooting foxes I have never witnessed anything quite like it.

We had foxes running in from over 400 yards and even had to shout out to stop them coming in too close. One came that near I could have hit him with the car door!

We have used the whistle now on two occasions and bagged a total of 53 foxes.

The BestFoxWhistle is certainly appropriately named. I was so impressed with the results that I bought not one, but two BestFoxWhistle Originals of my own as I know, personally, that this whistle works. 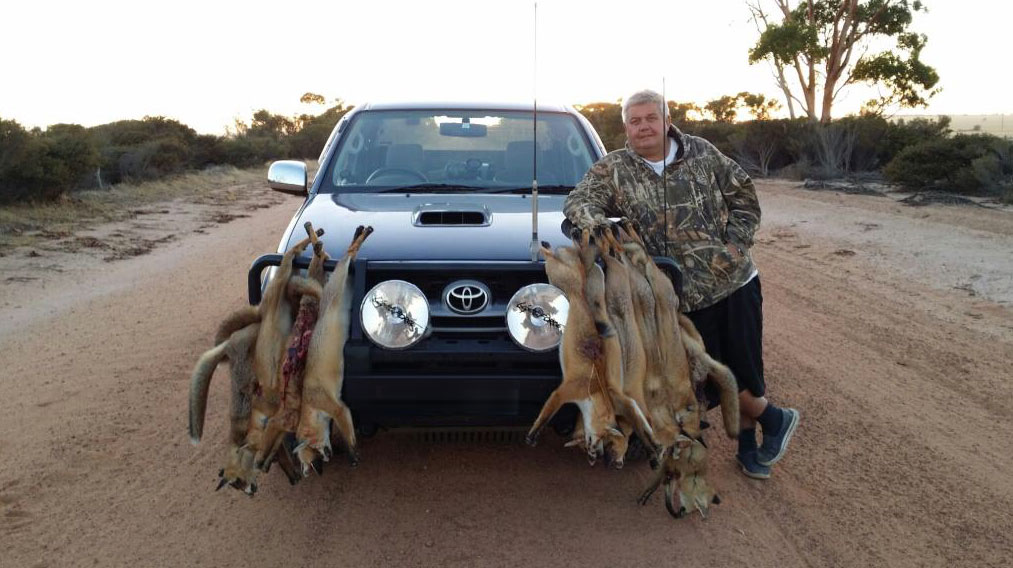